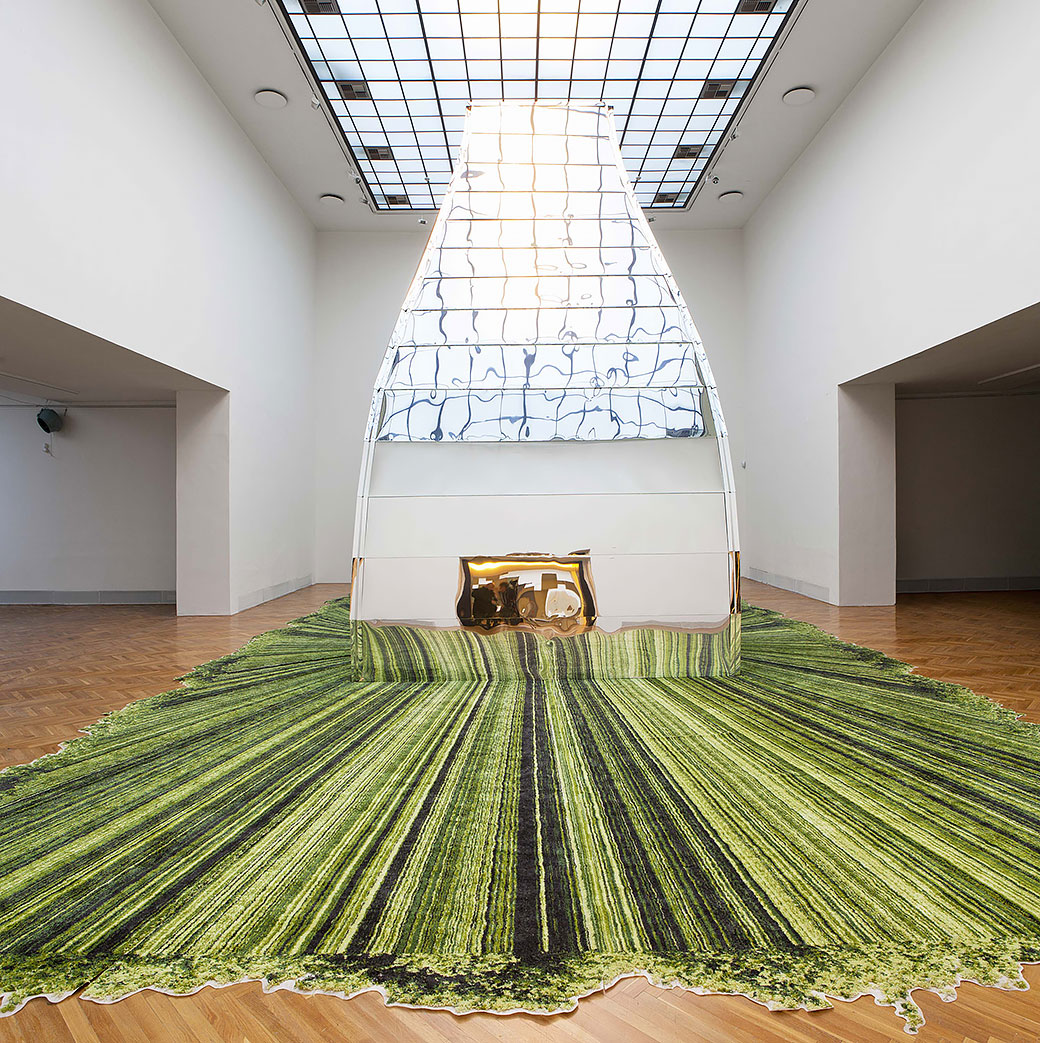 This exhibition was created by a request of the director and curator of Dům Umění (The House of Arts) Mr. Rostislav Koryčánek. It is a summarization of results of long-term experiments with architectural space. It presented five concepts in five halls and the sixth hall hosted models of particular buildings and a system of modular furniture. All five concepts represented the first step towards implementation and development of those at particular construction sites, which gradually have started to be built.

Pool of ideas
This is a particular house built on water. Its form and spatial scheme comes from a calligraphic drawing of a single line, one stroke, as a continuous figure, which encases light in one loop. The main motif of the house, the water, has brought the name. H2O. The fluent, continuous movement through the house runs along a ramp that enhances the impression of the experience of the flowing space. The space is functionally made up by the inner light designed by Václav Cígler, the bridge by Frederik Díaz, and the outer light by Krištof Kintera.

Projection bath
This project came out of an experiment with photographic images of a hall in the castle of Velké Opatovice. The magic compositions and kaleidoscopic manipulations gave rise to new physiognomies of movements similar to Arcimbiold’s paintings. When they are frozen, such compositions arise. Spectators could lie on their backs to watch kaleidoscopic sequences projected on the ceiling and float into the world of imagination.

The Hole – The White Heavy Duvet
This is a concept how to create your own living space with your own body. A digital figure led by a living hand created a hollow in a wall, in which a one could nestle. The figure had a certain dancing movement of statues by Jan Štursa. Ten the whole object was produced by robots and the surface was finished. A final installation is being prepared in a new villa. We have been using this concept to make an entire house called Polštář (The Cushion), which will be gradually constructed in 1 : 1 scale.

Stretched forms
This is a concept of a new architectural structure adopting a structure of the surroundings, pulling the existing environment into the new architectural space. This seemingly buck-passing way how to deal with a complicated architectural task becomes legal by its fine art strength. The experiment surprised us, as it was very real and very adapted to our known world, while it discovered a great space for new views of everyday reality to us.

Brno
The Brno House of Arts 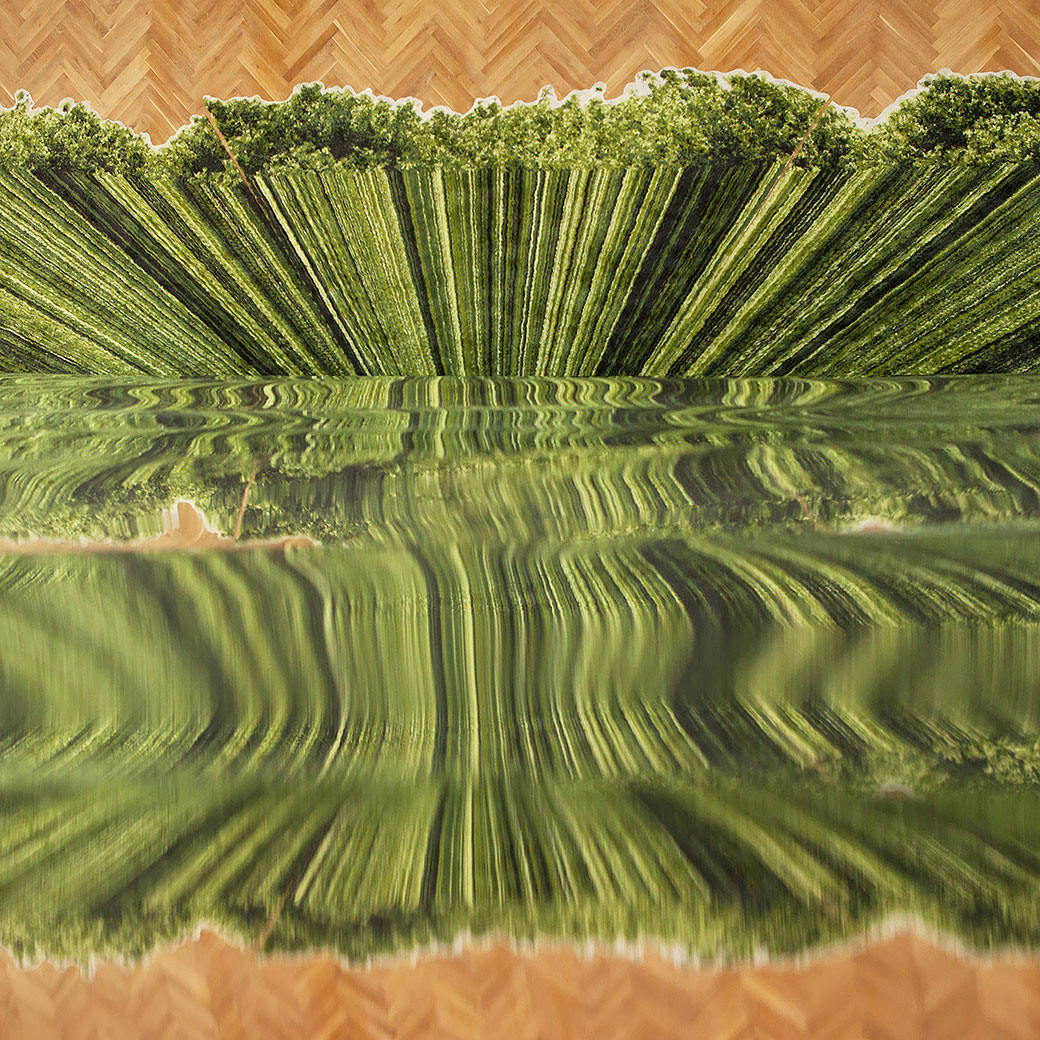 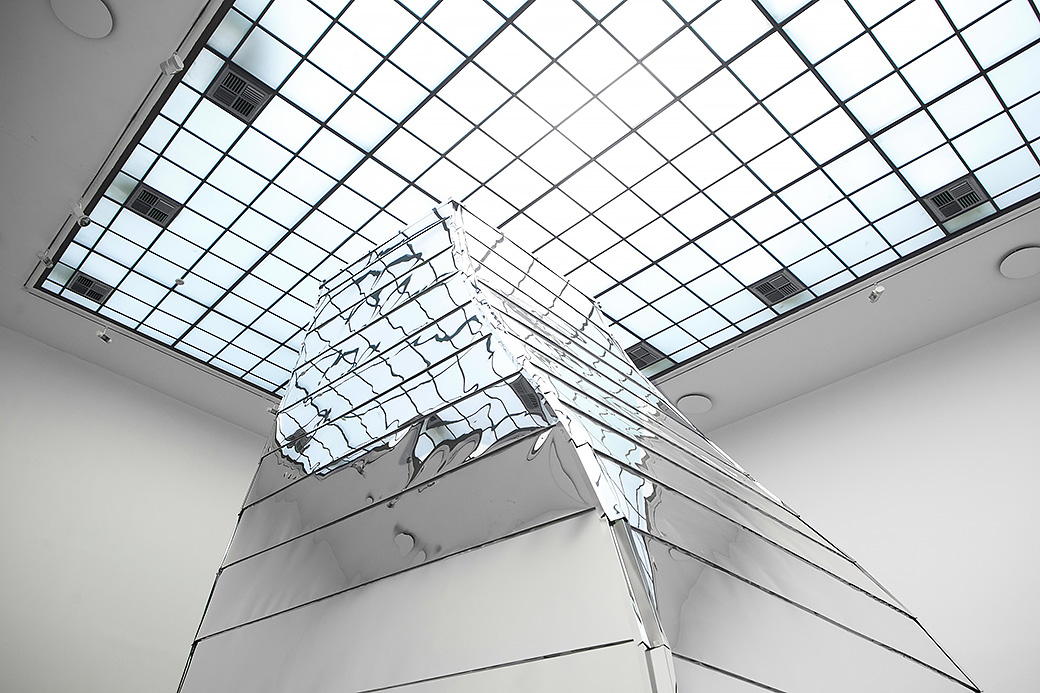 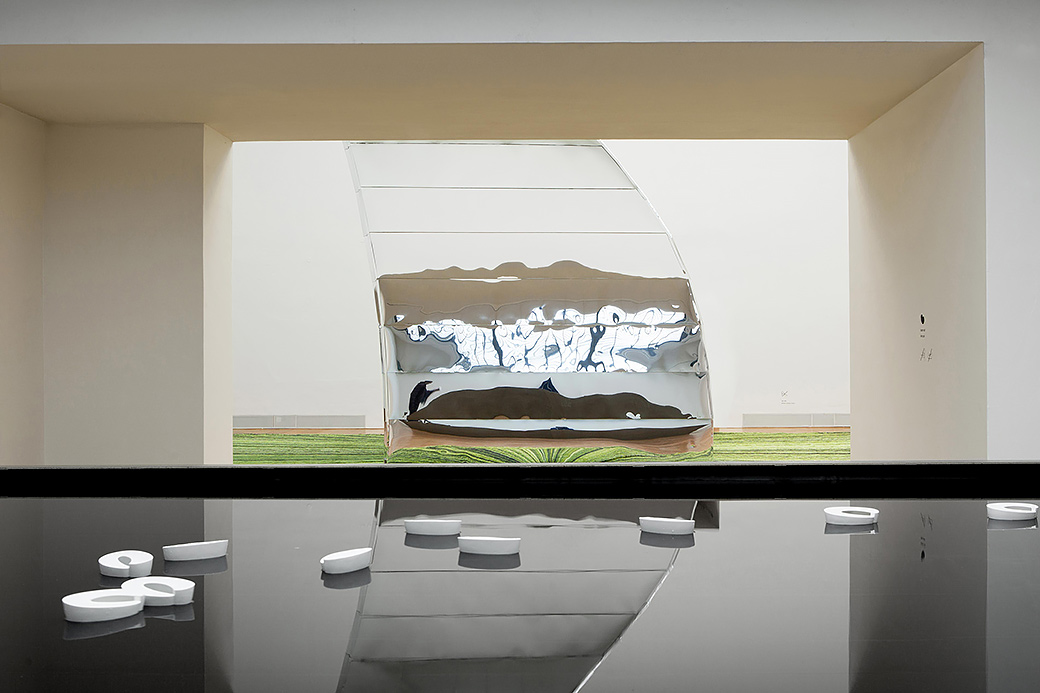 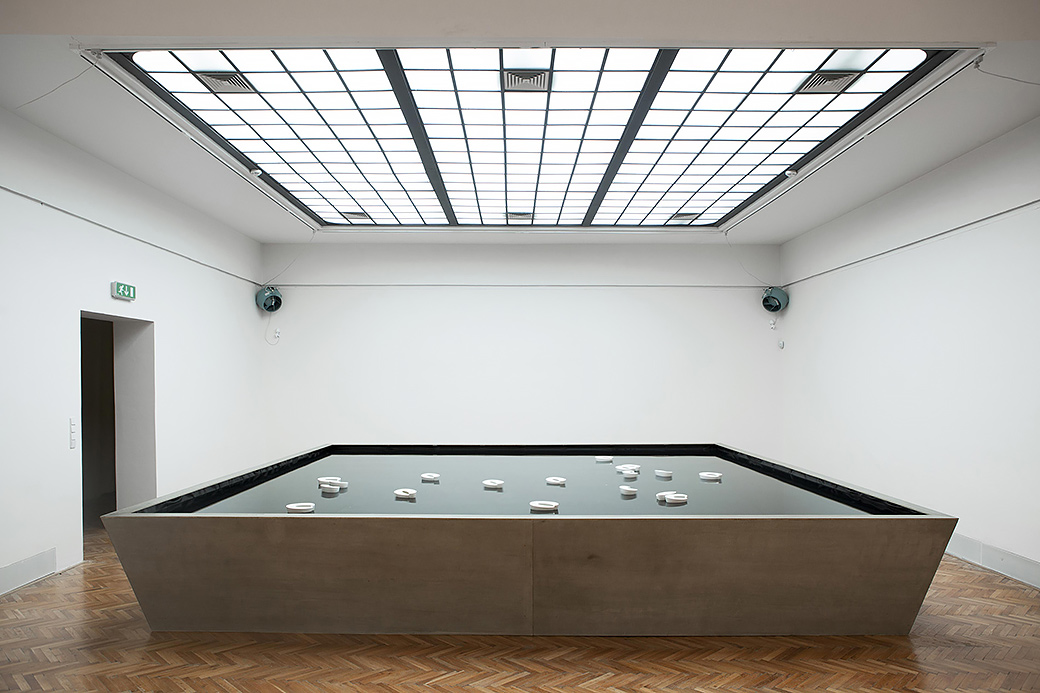 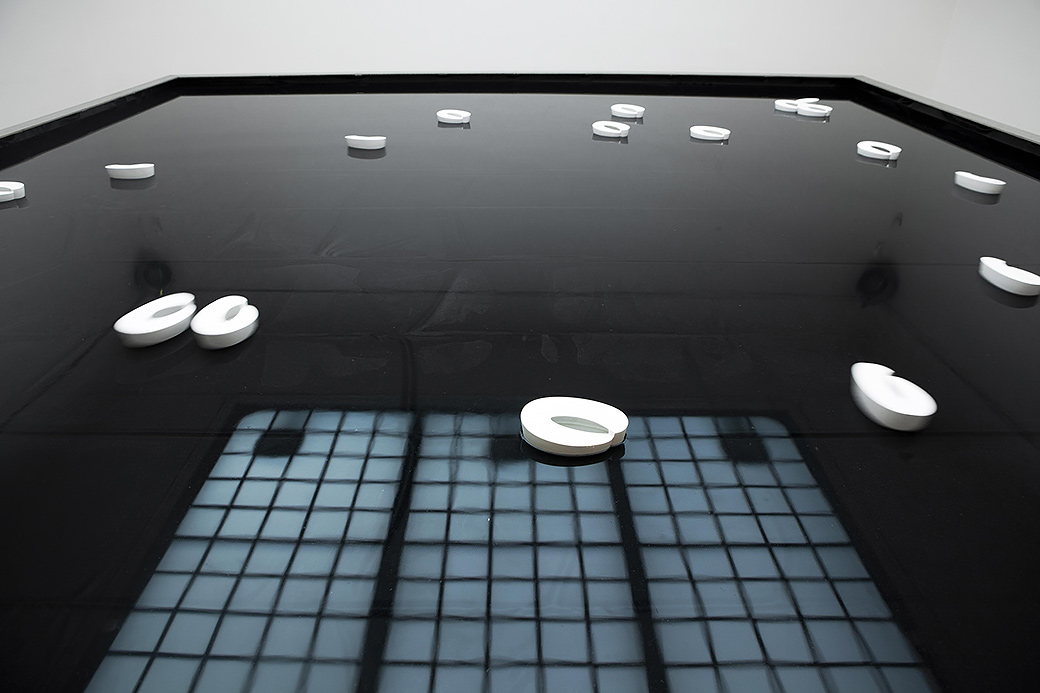 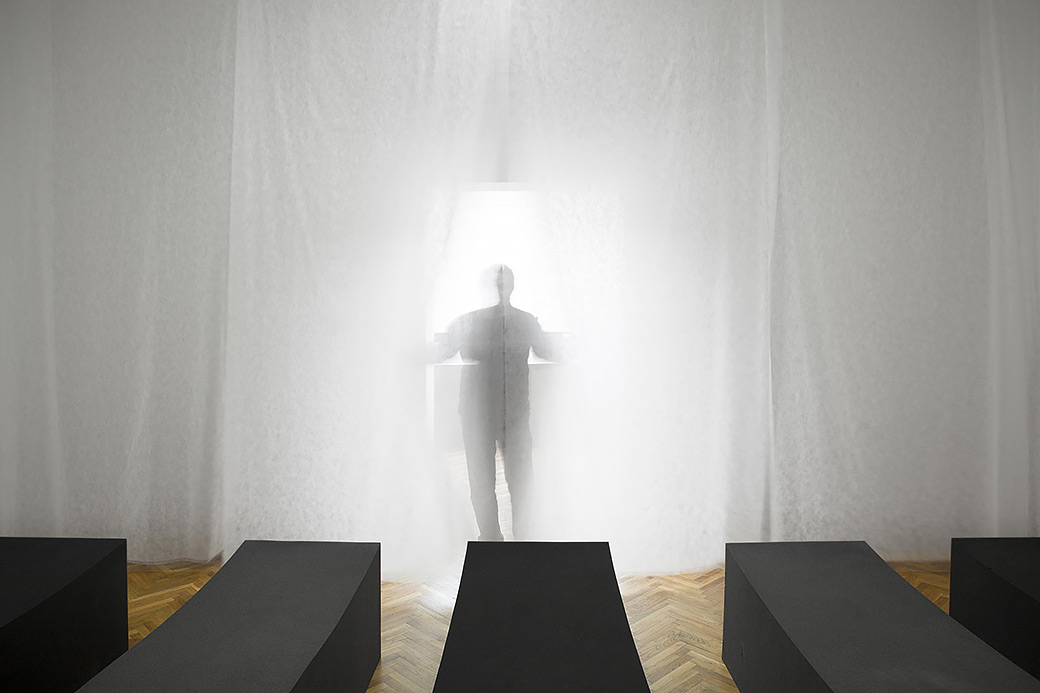 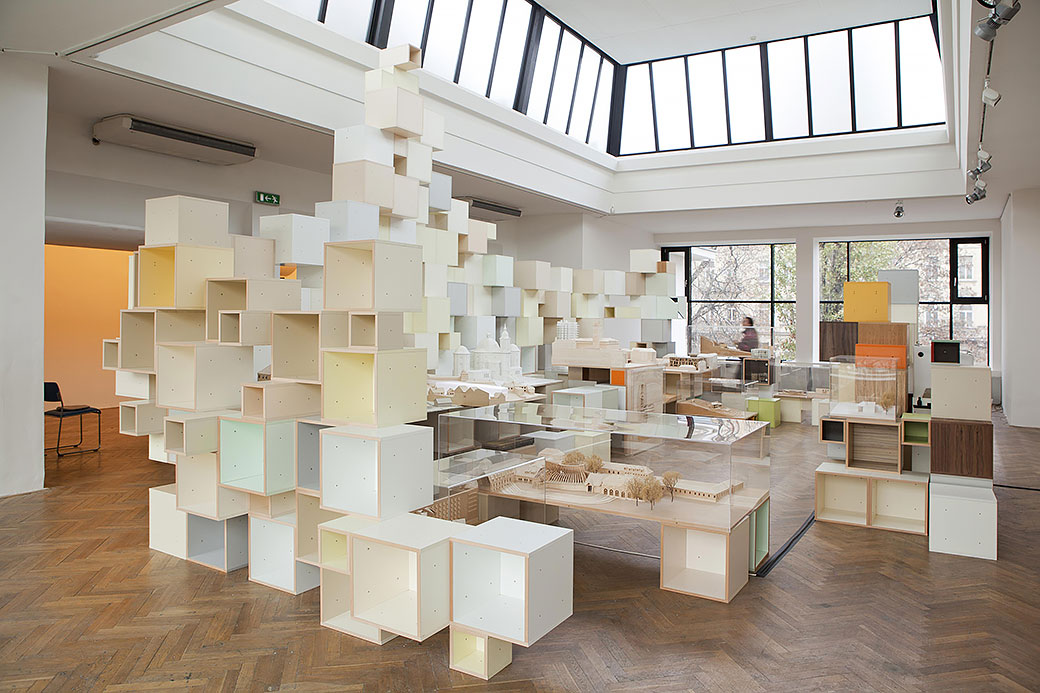