House of Prayer in Litomyšl 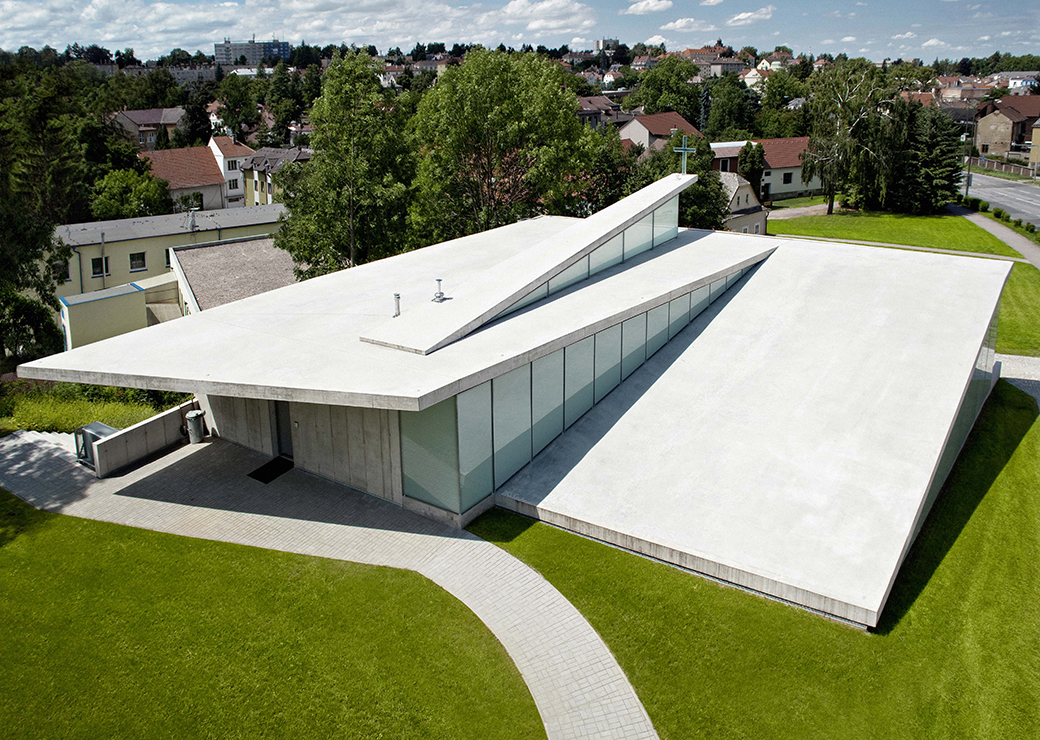 The fifth façade, i.e. the roof of this building is the bearer of all essential information about the building. It has been abstracted to its maximum. A roof without any details is like a way running into infinity. The means of showing the way was a fair-face concrete outside the building and plywood board inside of it. Vertical movement and its visual representation is a dilemma of most religious buildings. The connection between Heaven and Earth need not necessarily be a monologue; it can be an invitation for a journey, and for a gradual ascent up from the dirt of this world. In this case, the ascent to the light, which has been depicted by excellent Czech graphic artists with their minimalistic illustrations. The symbol at the end of the journey has its strong haptic light quality as a clear target.

A simple paper puzzle reminds me the eastern inspiration I got while working on this task. Eastern and western cultures meet here in a universal unity.I won both competitions for the houses of prayers for the Church of Brethren almost at the same time and independently. Both buildings have the same program: to serve the religious and social life of the community, which is the investor. The preacher and his family occupy the second floor. By those two projects, the Church of Brethren proved to be very enlightened and really spiritual. Both houses were built for half the original budget. 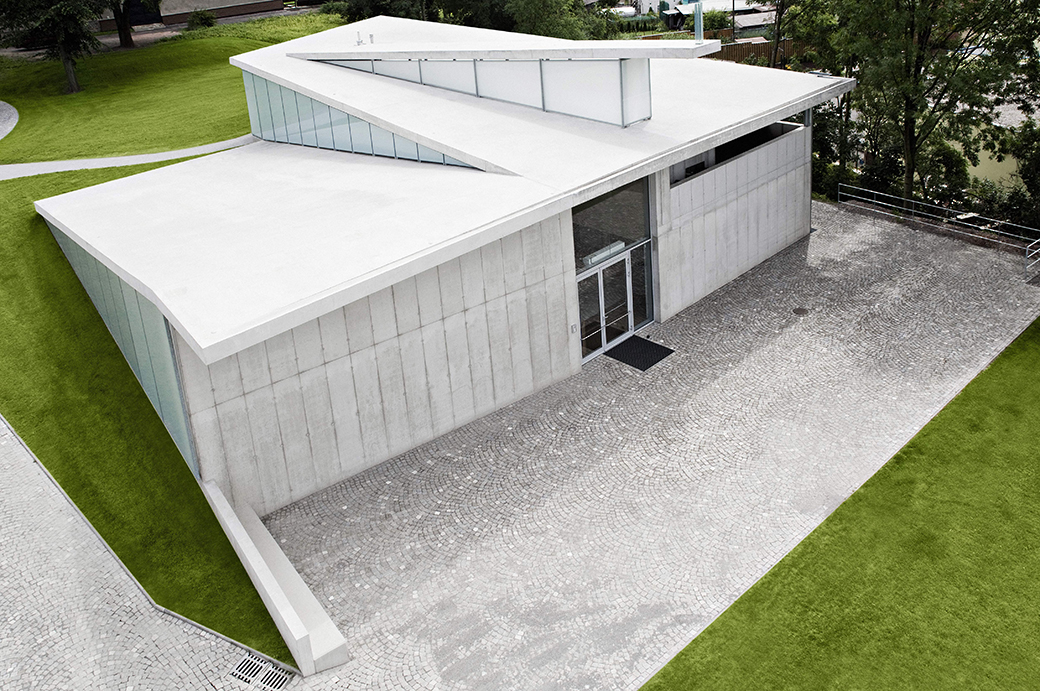 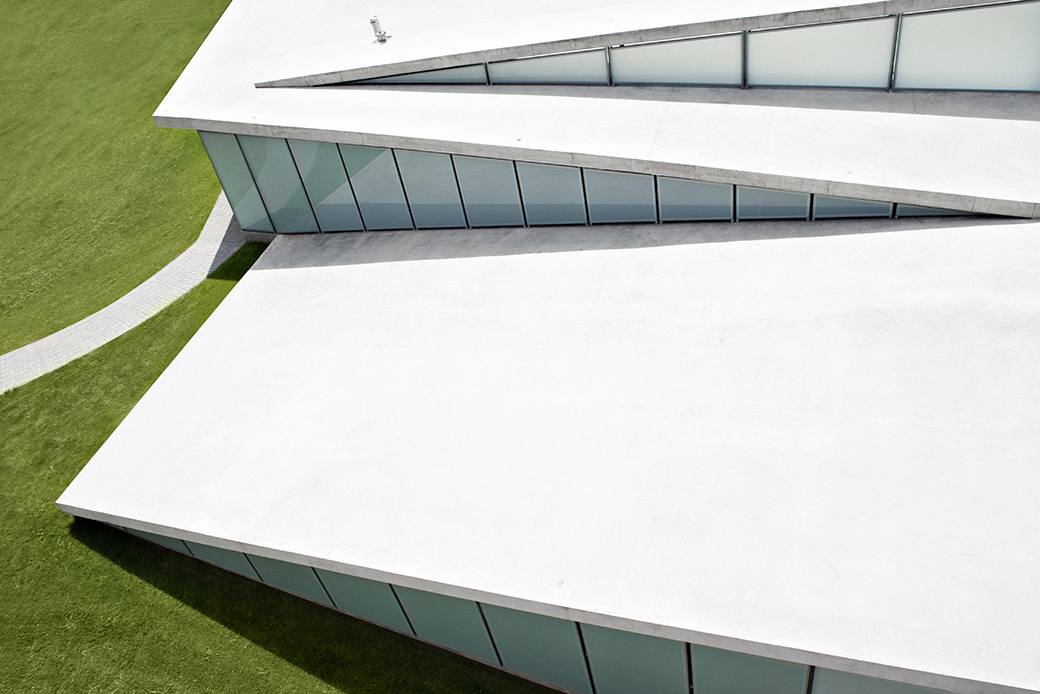 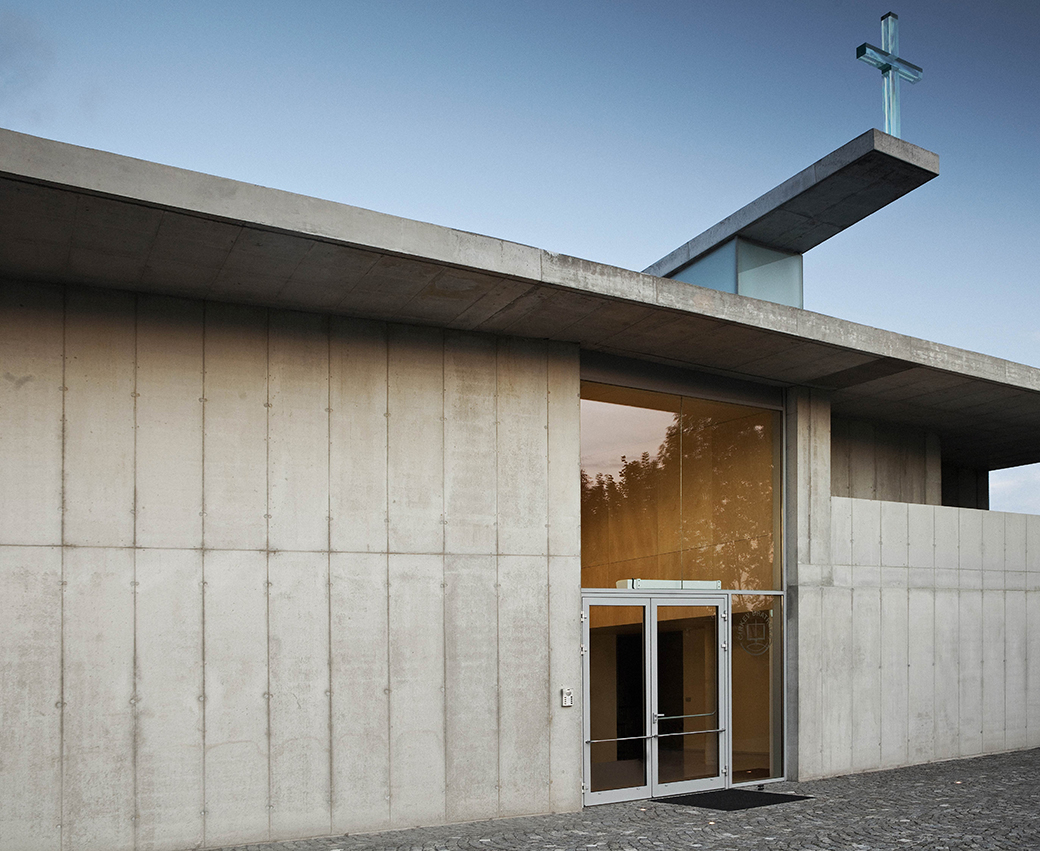 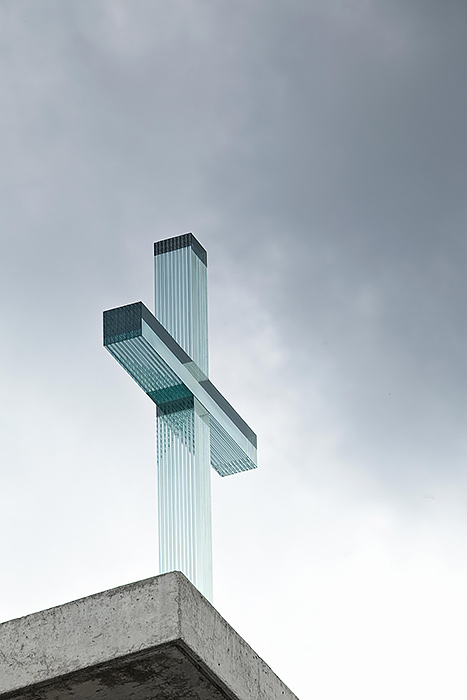 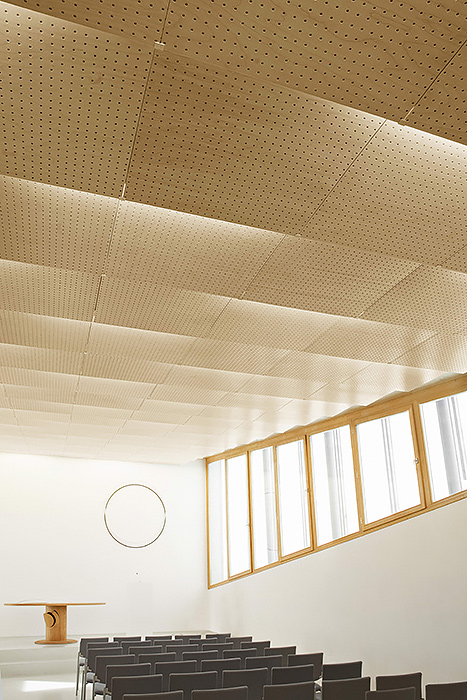 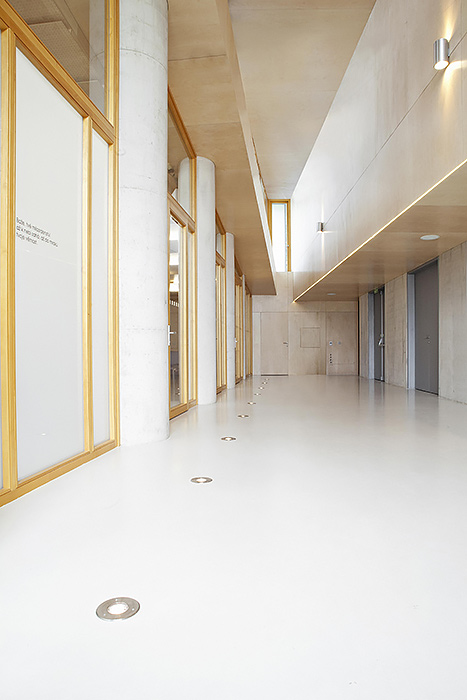 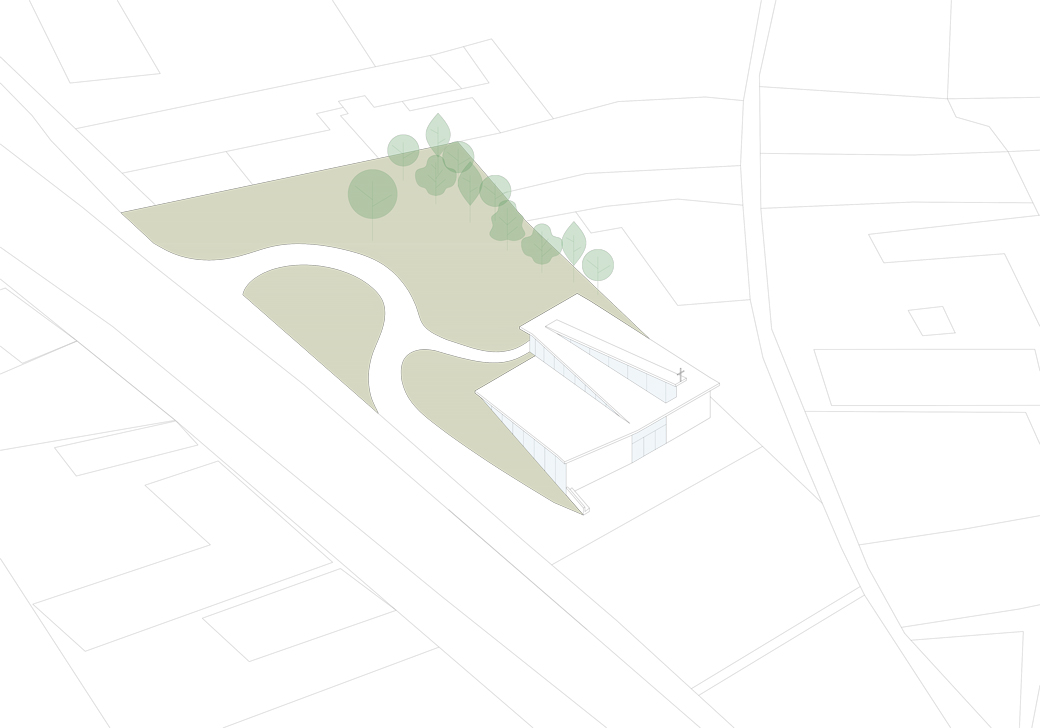